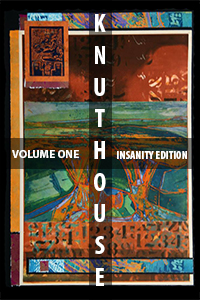 Read more about the prize winners

Painter and printmaker Michael K. Aakhus is Dean of the College of Liberal Arts and Professor of Art at the University of Southern Indiana. His artwork, represented in public and private collections throughout the United States and Mexico, has been included in invitational and juried exhibitions throughout North America since 1975. As a Professor of Art he is known as a scholar of the ancient art of Mesoamerica and has led tours to Central and South America annually for several decades. His restoration work with the original plates of John James Audubon in Henderson, Kentucky, earned him national recognition; he was named Artist of the Year in 2009 by the Arts Council of Southern Indiana.

Read more about the artist. 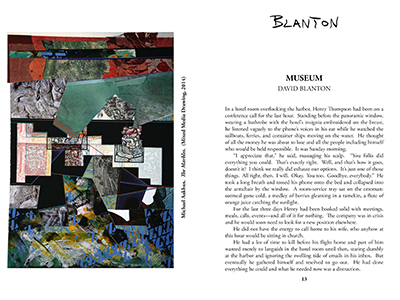 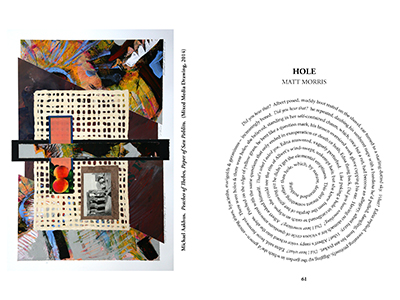 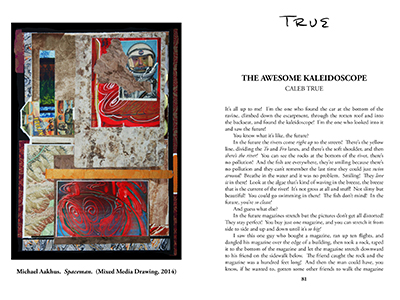 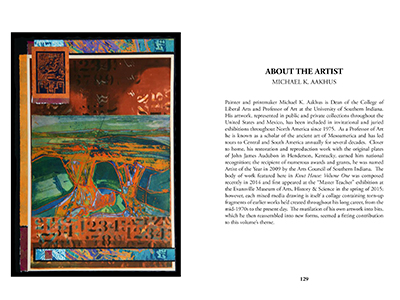