Where the rivers come together Marguerite has her river camp.  As the crow flies it’s not far to Dogtown or Shawneetown, but the Ohio River winds a long way between them, slow enough for mussels to hang onto the bank and grow pearls; slow enough, they say, for a man and woman to fall in love between one bend and the next.  The river is treacherous, changing all the time and flooding every year, so the bottoms are rich . . . In the old days, many city people going west travelled on the Ohio.  Once they passed Dogtown, Shawneetown and Cave-in-Rock, they were never heard of again.  This was due to river pirates who preyed on flatboats going downriver.  Nobody knows how many were murdered.  By the time people figured it out the pirates had settled down, becoming farmers or innkeepers or deputy sheriffs, and nobody could tell them apart from the rest . . . .

Patricia McDowell is the author of three novels set in Ireland, based on early medieval epic fragments she translated.  Her first novel, The Voyage of Mael Duin (1991), won the Reader Cons Imaginative Book Award and the Cahill Award.  Associate Professor of English and Director of Interdisciplinary Studies at the University of Southern Indiana, McDowell taught courses in alchemy, the history of magic, and mythology until her death in 2012.  Her posthumous novel Dogtown (1996), grounded in Cherokee myth and magic, is set in the bottomlands of the Ohio.

Learn more about the author

When Pat McDowell left the world, we who knew her lost a cherished spirit. To read this posthumous work, however, the best of her superb fiction, is to lament how gifted an author we all lost too. In some respects, I think, country people are country people, and the ones in Dogtown are so accurately rendered and so fully realized -- their speech, their mannerisms, their appearance -- that I wouldn't in the least be surprised to meet one of them here in rural Vermont. What a story! What a presentation! What an eye for the exact detail, whether physical, emotional, or psychological! Bravo, Pat McDowell. You were one of a kind. 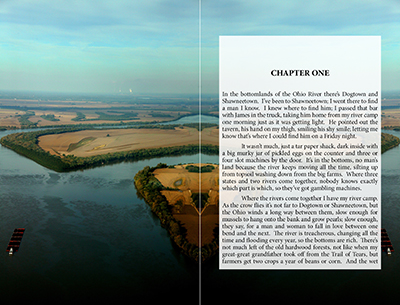 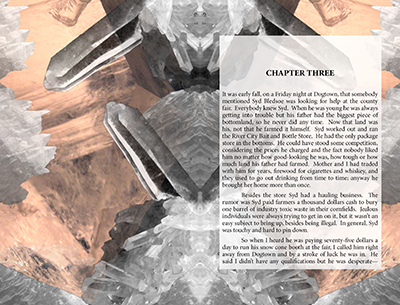 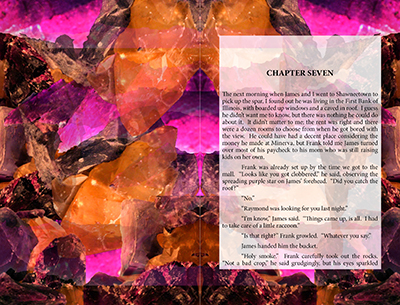 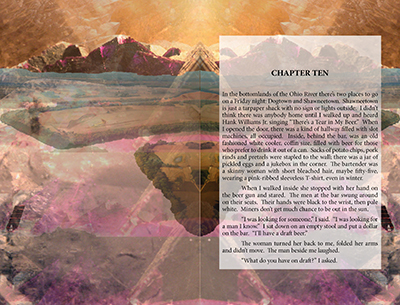